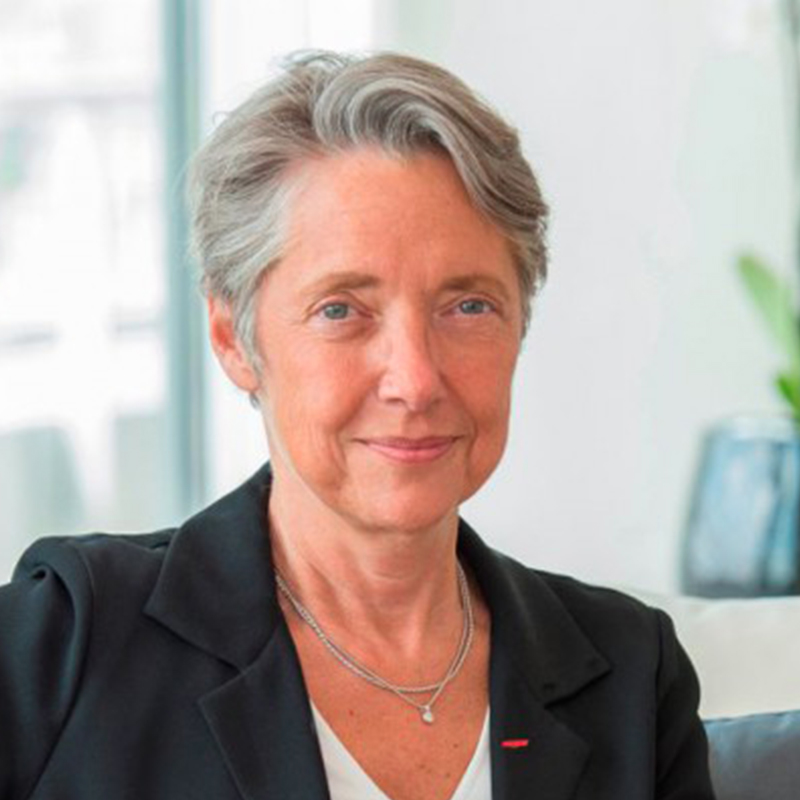 Schedule: French Minister for Energy Transition and Solidarity, in charge of Transport