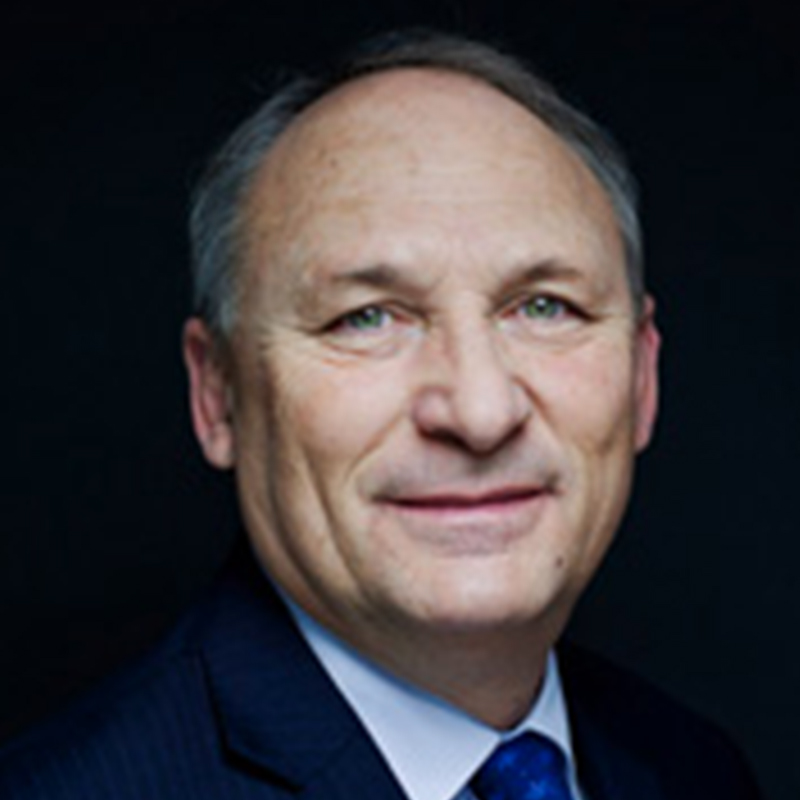 Schedule: Chairman of the Management Board of Enedis